Founded in Shanghai, China in 1992, Greenland Group has the distinction of being recognised as a Fortune Global 500 company for nine consecutive years. Greenland Group manages projects in over 100 cities in nine countries, including Australia, USA, Canada, UK, Germany, Japan, South Korea and Malaysia.

The Australian arm of the business, Greenland Australia, is based in Sydney and since its establishment in 2013, has become known as one of the country's leading developers of residential communities. Greenland Australia leverages its parent company's extensive international track record, commitment to design innovation, quality and efficiency, in combination with its local market expertise, to develop distinctive residential projects. 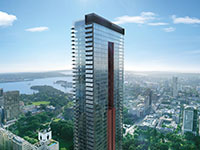 Probuild is one of Australia's largest and most successful Tier 1 construction companies. Currently, Probuild employs over 1,000 people across the country and manages an annual turnover of more than $2 billion, with work in hand valued at over $3.5 billion.

Probuild is a national leader in large-scale residential projects, and has over 5,000 apartments currently under construction across the country. Probuild provides an end-to-end service, encompassing all facets of project delivery, construction planning, and management.

With their extensive and successful history, developers and clients alike entrust Probuild to deliver quality large-scale residential and multi-use buildings

For 30 years and counting, Probuild has delivered major projects for clients nationwide including Aurora Melbourne Central, The Towers and Ritz Carlton at Elizabeth Quay and every major retail stage of Chadstone Shopping Centre. 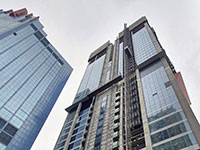 Using the beauty of Sydney as inspiration, BVN's design for Greenland Centre takes its cues from the city's natural attributes - the sun, the glorious harbour views, the energy of the CBD and the unique skyline. To the east, harbour and distant ocean views predominate, while to the west, vistas stretch from Darling Harbour to the Blue Mountains.

Meanwhile, the tower's north-facing balconies will bring a memorable experience – timber decks, filtered sunlight and cooling breezes will make living in these remarkable apartments a truly Sydney and Australian experience 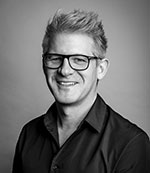 Meanwhile, the tower's north-facing balconies will bring a memorable experience – timber decks, filtered sunlight and cooling breezes will make living in these remarkable apartments a truly Sydney and Australian experience

Woods Bagot brings its extensive, award winning residential design experience from around the world to these outstanding apartments 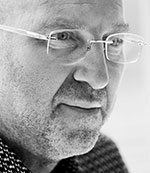 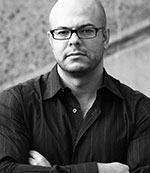 David Selden Design was established in 2004 as a multi-disciplinary design and architectural practice.

The company's projects are primarily high-end private residences along with commercial, retail and hospitality projects. 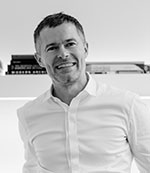 INSPECTION BY
APPOINTMENT ONLY

A selection of 1, 2 & 3 bedroom luxury apartments, spectacular penthouses and the one-of-a-kind King Penthouse.